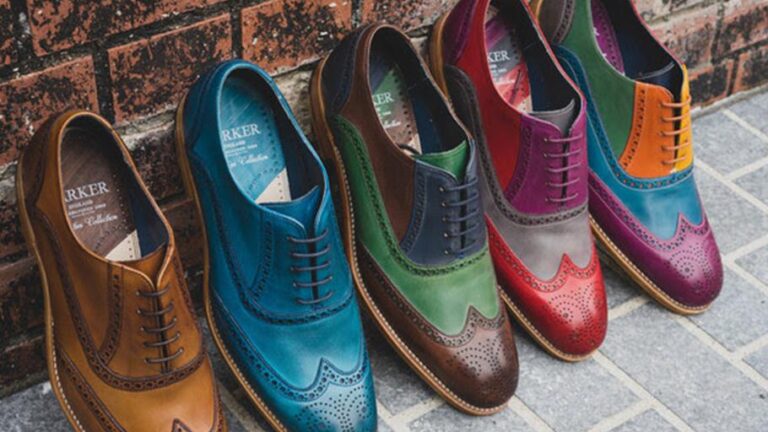 We are on rather more delicate ground when we discuss smells for men. Men have used Eau de Cologne for centuries; men on the Continent will do so freely, and, in the past century, makers and defenders of the Empire were not ashamed of being regular customers of perfumers of renown in Jermyn Street. Today many men use an after-shave lotion because of the resulting good smell.
I do not think there exists a woman who does not like a man to smell nice; by nice she means a smell which is as far removed as possible from the kind of scent she uses herself; something clean and herby is required.

My neighbourhood in London is full of Little Free Libraries, wooden boxes that people install and decorate in their front gardens, where passersby dump and enchange books. As you’d expect, pickings vary massively, from stuff that should be recycled (piles of Lonely Planets from the 1990s) to little gems you would never otherwise come across. I found this dainty, dapper teal covered guide to men’s style in the free library on my street. After washing my hands and isolating the book for five days, I’ve enjoyed it very much. It is informative, witty, and about all I can handle at the moment. Great pre-bed reading.

As you gather from the title, it is an accessible guide to men’s style. His target is men who want to look good, but don’t want to make a fuss, and who seek discreet, avuncular pointers. I’d never heard of Hardy Amies before, but I am pleased to have found him. He had his own Savile Row house (you can still find the vintage clothes on eBay), was one of the Queen’s appointed dressmakers, and designed the costumes for 2001: A Space Odyssey.

His writing is as sharp as his clothing:
“Scarf. The young can wear long woollen scarves with great effect. A short woollen scarf is as nasty as a small whisky.”
“Sweater. …. Men of all ages wear it for occasions for which an earlier generation would have regarded a tweed jacket as barely acceptable. The young literally live and, I suspect, sleep in one.” (Guilty).

More fun Hardy facts. The best bits of his Wikipedia bio are in the Second World War section. He served in the Intelligence Corps, working with the Belgian resistance. He used the names of fashion accessories as code words (fabulous! Imagine Operation Cummerbund or Codeword Fob Pocket). He booked Lee Miller – American war photographer, former fashion model and Man Ray’s muse – for a Vogue D Day photo shoot (even more fabulous). In old age, he reminisced about the Cambridge spy and Soviet double agent Kim Philby in his mess hall: “He was always trying to get information out of me – most significantly the name of my tailor.” (Oh ho ho ho – triple fabulous).

No great surprise for 1964, Amies is all over those rigorously enforced gender roles. Men need to wear darks: grey, navy, sometimes black, but this is only for the young or ‘the Latins’, in order to provide a visual contrast to the bright colour of women’s dresses. In scent, as so everything else: men must not smell like women. The Jermyn Street perfumer he refers to, an eight minute walk from his Savile Row shop, will be Floris, est. 1730s (royal warranty 1820, one of the producers at the Great Exhibition). Their oldest fragrance, Limes, would probably be a safe bet for Amies. Or No. 89, James Bond’s scent.

The guide is generally a delightful, nostalgic romp, but not a world I want to live in. I am relieved that we are starting to poke at, flex and bend such rigidity in fragrance and fashion. People should smell of whatever they want. Men should wear a rainbow of colour if they want.

The saddest part of the book for me was thinking just how much British clothing manufacturing has evaporated since his time, and with it a degree of respect for clothing, and for the people who make and maintain it. He talks of the appreciation you must show your tailor, and how suits and shoes should last decades, if not a lifetime. There are beautiful references to the wonderful fabrics produced across the British Isles; Irish linen, Donegal and Harris tweed, ‘the beautifully-balanced checks which only our weavers in Yorkshire and Scotland understand how to plan.”

Contrast this to our current addiction to Instagrammed, fast-fashion, polyester crap, usually made in the global South, often by children, often in exploitative and sickening conditions. Rana Plaza happened in Bangladesh in 2013, and many of those brands still haven’t paid their compensation. This week I heard about Uighur Muslims in forced labour camps in China: again loads of big big brands are ‘shocked’ and urgently reviewing their supply chains. Hardy Amies talks of British shoes being ‘sought all over the world’, and I think of how Doc Martens shut down their Northampton factories and shifted production to Asia.

Community Clothing – Made in Blackburn.

NPS Solovair shoes – Made in Britain (this company used to produce Doc Martens and their boots are excellent).

Oxfam Online – cause we can’t go to the shops right now.

One thought on “Advice on male grooming from 1964”

Cultural significance of perfume, Scent in writing17 September 202010 February 2021
A 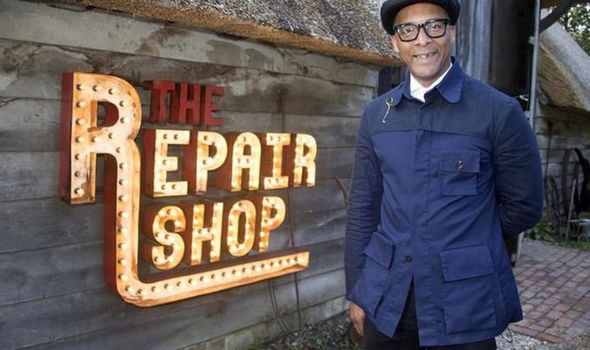 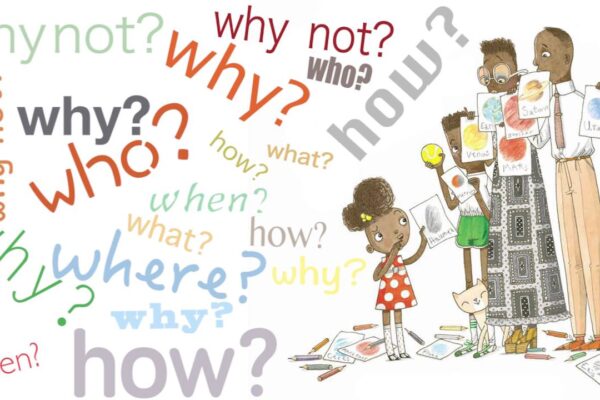