I frankly love this scent. I was initially attracted by its history and minimal, classic packaging. In 1916 a small factory in Parma started producing a single recipe – Colonia – a light refreshment for scenting hankerchiefs. The beautiful crest is the coat of arms of the Duchess of Parma, Marie-Louise 1816-1847, Austrian arch-duchess and second wife of Napoleon, who supported the town’s perfume industry. I’ve learned a great word from her wiki page – ‘morganatically’. Morganatic or ‘left-handed marriage’ is between partners of unequal social standing, wherein any titles and privileges of a royal are barred from being passed to their lower partner or to any children. After Napoleon’s death, Marie-Louise married morganatically on two occasions. Usually it is male royals protecting their titles.

Through the 1930s, 1940s and 1950s, Colonia became associated with Hollywood glamour, worn by Audrey Hepburn, Ava Gardner, David Niven, Cary Grant and co, who must have all been sniffing each other and swapping tips. In the 1990s the brand had a big revival, expanding its range considerably.

Colonia is very bright, summery, and aromatic. It opens with a bright citrus splash, and there is powerful thick creamy lavender and rosemary: gorgeous, sartoralist, crisp, fulsome and elegant. I feel like I’m tapping down stone steps in a trenchcoat on the way somewhere pleasing. There is also an underlying heat, a faint spiciness, which i thought was cloves but no.

Acqua di Parma stands in department stores provide satisfyingly thick creamy testing blotters, shaped like their little bottles. So many brands put out boring little test squares or strips that add no sense of fun or occasion, so they get extra points from me.

I associate Colonia with Luca Guadagnino’s 2009 film Io sono amore. This director has a strong line in gorgeously produced, heart-melting “But Rich People Have Problems, Too” melodramas. They can get a bit grating. I couldn’t muster much concern for Timothée Chalamet as a weeping teenager in Call me by your name. (Oh dear, you’ve lost your virginity to a stunning French girl and a super hot older male grad student in the same summer; your parents are endlessly kind and tolerant; and just look at the size of your fucking house).

However, Io sono amore is moving, profound and frightening, as well as visually stunning. It sucks you in. Tilda Swinton is its heart and soul as Emma, an elegant, introverted Russian woman who moved to Italy very young when she married into the insanely wealthy Milanese Recchi family, heirs of a luxury heritage fashion brand.

Emma says, ‘When I moved to Milan, I learned to be Italian’. You see her skilfully managing family dynamics, smoothing things over, steering social etiquette, wearing designer dresses, tasteful jewellery and heels, running errands. She makes everything look beautiful and effortless, like a swan gliding whilst paddling furiously below the surface. Continually putting others first comes at a cost to her sense of self.

I can imagine Emma adopting Colonia as a summer scent, a fitting symbol of her adopted identity as an upper class, stylish, traditional and uncontroversial Italian woman.

However the less repressed side of Emma, and so of Colonia – underlying heat, brightness and vivacity – bursts to life in the seduction scene halfway through the film. The young cook Emma has been pursuing drives her to his orchard in the hillsides. The whole scene is peaceful, relaxed and bleached by summer sun. She wears a bright orange dress, and walks through the orchard grabbing fistfuls of fresh herbs. They are both exploding with joy and happiness.

I love this film; the ending is a gut punch and makes me cry.

I was lucky to visit Villa Necchi Campiglio, the filming location for the family’s house (Famiglia Necchi – Famiglia Recchi) in the outskirts of Milan a few years ago. It is one of the most stunning interiors I’ve ever been in. I was so moved by it; I arrived late in the day in bad weather, tired. They sold me a ticket but were very concerned that there were no scheduled tours left that day, and none of their English speaking guides were around. Who would show me around the house?! Don’t worry, I can just walk around on my own and read the notes. No, no no, they were having none of it – they found a lovely young woman, a trainee guide, who spoke a bit of English. With my scraps of Italian we managed to meet halfway. The villa was built in 1935 and is a pinnacle of Art Deco bourgeous luxury. Complete taste, complete comfort, and absolute wealth. 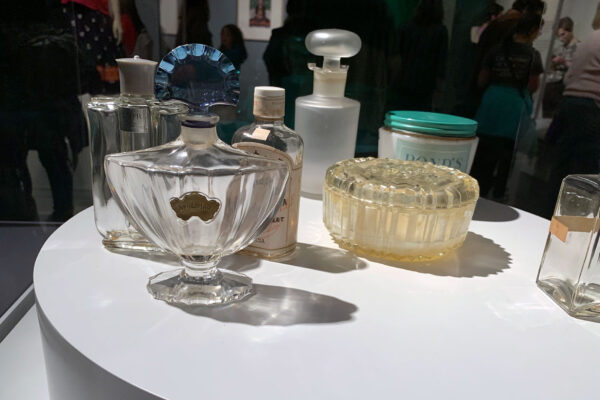 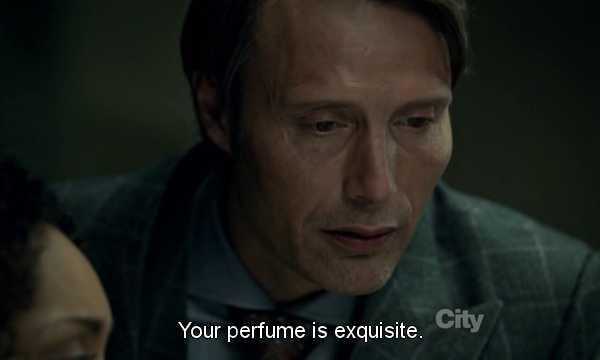 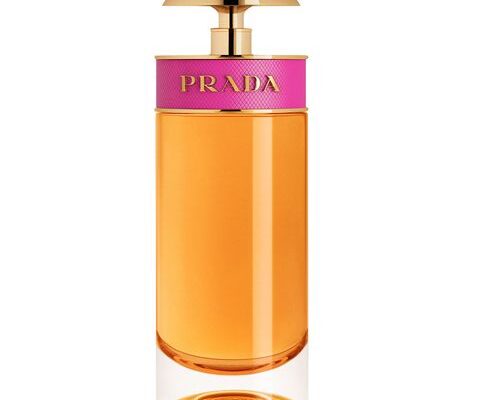